Introduction. Maize production in Pakistan is reduced over the last decades. Many problems are creating in Tehsil Matta in maize production. Which are technical, marketing, and social problems. The technical problem includes the high cost of irrigation, lack of financial capital, lack of scientific knowledge of farmers, lack of quality seeds. Marketing problems include low cost of maize production, high cost of maize inputs. The social problem includes the damage of seeds of birds, the damage effect by insects, and theft in maize cob.

Materials and Methods. The present study aims to find the socio-economic characteristics of maize producers and also estimate their profit function under different farm size groups of maize production. Five villages are selected from the Swat District. Namely, villages, Sakhra, Sambat, Bara Drushkhela, Chupriyal, and Beha. Primary data has been collected from 75 farmers. The simple random sampling has been followed, both statistical and tabulation analysis were applied in this study. The average area under maize cultivation was 64 % respondents are the owner and 36 % were least out of selected sample size. A simple average method was used for finding the results.

Results and Discussion. The majority 77.33% respondents were literate and 22.67% were illiterate, the main source of seeds 94.67% own, 5.33% fellow farmers and 0 % were government provided. The majority of respondents i.e 33.33% respondent was facing the water problem, while 66.67 % of respondent were used the canal for irrigation. Finally, in each kanal total revenue was 35800 and per kanal total cost was 16360. The profit was R.s 19440. It is recommended that the government should provide these inputs and other related support lead to an increased significantly in maize production.

Received: Dec 5, 2020 | Accepted: Jan 1, 2021 | Published: Mar 1, 2021
Editor: Alexandru Trifu, PhD in Economics. ”Petre Andrei” University of Iasi. ROMANIA
Copyright: © 2021 Uddin I. et al. This is an open access article distributed under the terms of the Creative Commons Attribution License, which permits unrestricted use, distribution, and reproduction in any medium, provided the original author and source are credited.
Competing interests: The authors have declared that no competing interests exist. 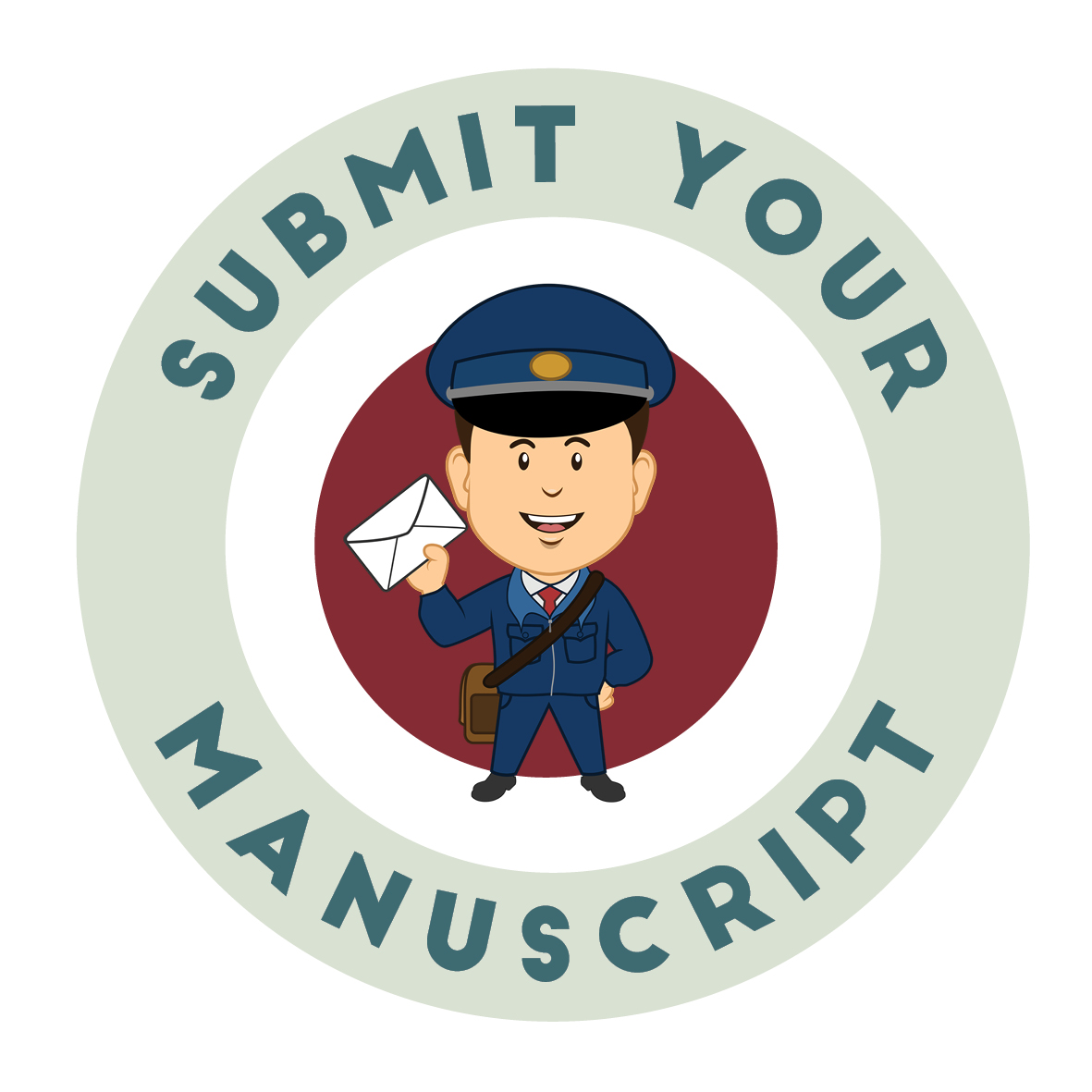 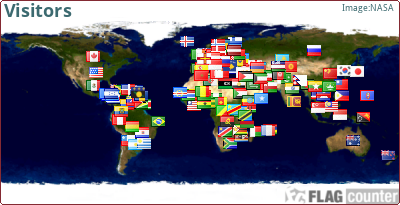